Vegetables in “collections” must be uniform in size. AOV= any other variety.

Please let the stewards know if you are collecting your exhibit on Saturday evening.

All other classes proudly sponsored by MILKWOOD

Thanks to all our sponsors 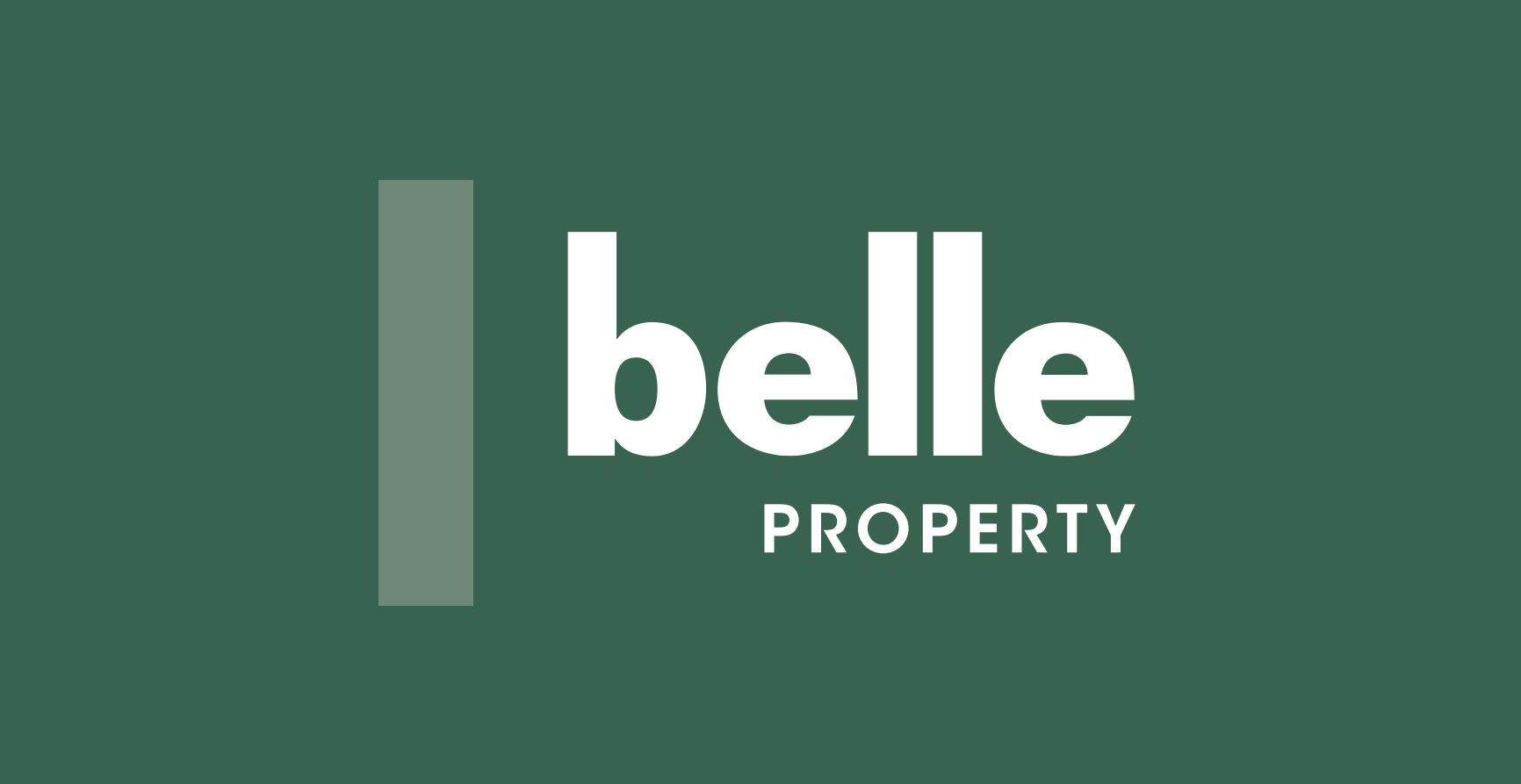